I joined Zistle a little more than a month ago. I mainly used it to compliment my  page listed above. My primary focus was adding cards to trade, but never listing any cards I'd want in return. Realizing that I'm not using the site to its full potential, I quickly started adding cards to my . Mainly missing cards from sets that I've never completed and also cards of my childhood baseball hero, Darryl Strawberry.

Voila! When adding cards to your , people will find you. Shortly after, someone reached out to me, offering several Strawberry cards. I was interested. Sadly, the person discovered that most of the cards that he originally offered, he no longer had. I explained to him that my  was kind of bare because I was still new to the site and fairly unsure of what I wanted to collect. I told him that I collect Mets cards, but I understood that the site doesn't allow you to just list teams that you collect.
Even without the promised Strawberry cards, I still agreed to the trade.
I'm not completely sure how Zistle works. I received his cards, but never got an address to ship the ones that I owe him. There was a return address on the envelope, so I will get his cards out to him tomorrow.

Here's what I got in my first trade:

Getting closer to finishing my 1991 Leaf series 2 set (6 cards remaining), I got Don Mattingly and Turner Ward. 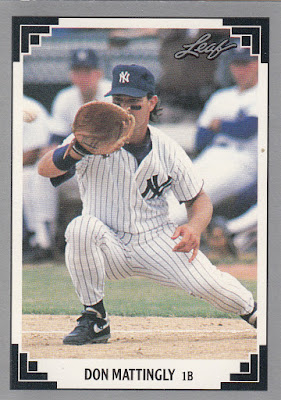 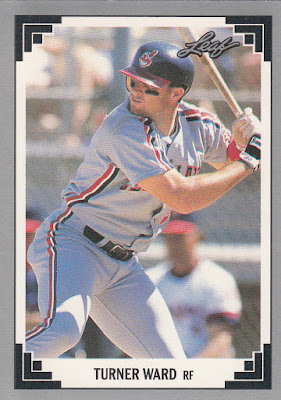 There were a couple Darryl Strawberry cards that I didn't have. 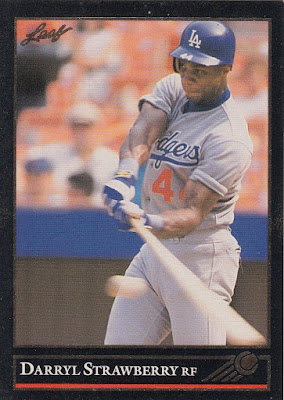 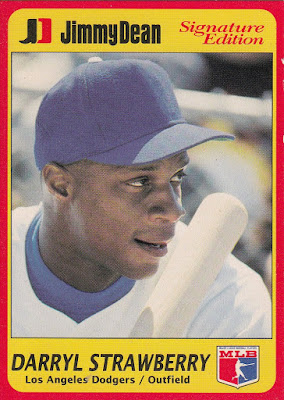 When I realized that my  was bare, I went and randomly picked Mets cards that I wanted. After the Zistle trader discovered he no longer had the Strawberry cards that he originally offered, he went back through my  and saw this card was recently added, a 1983 Fleer John Stearns. 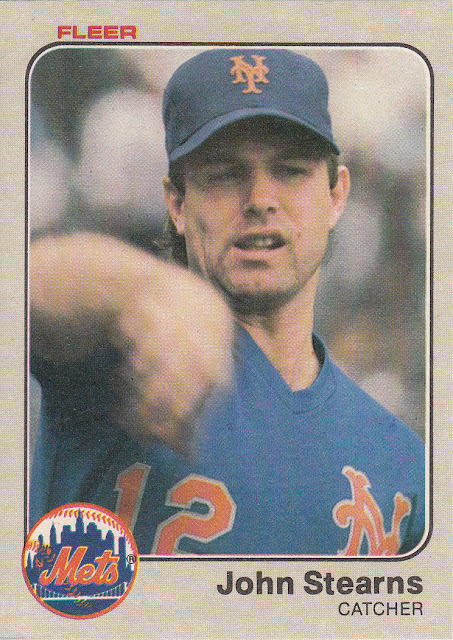 Knowing I collected Mets cards, the Zistle trader added these 3 cards as well, finalizing the deal.

So far, I'm happy with how things turned out. I just need to figure out what I want to collect.
Posted by Dan at 2:36 PM