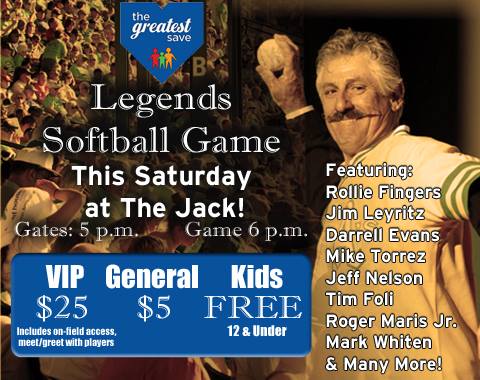 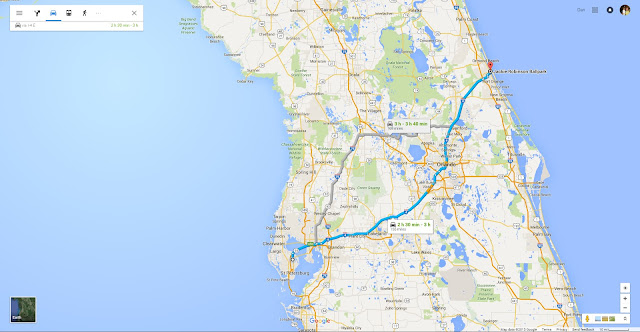 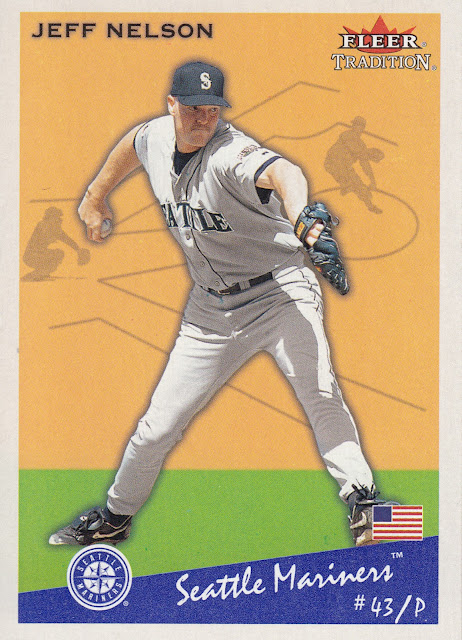 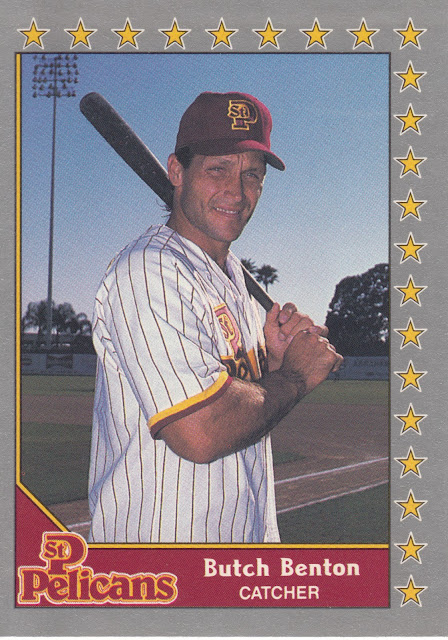 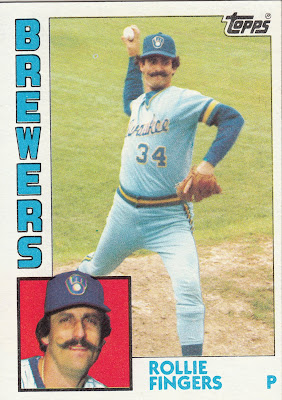 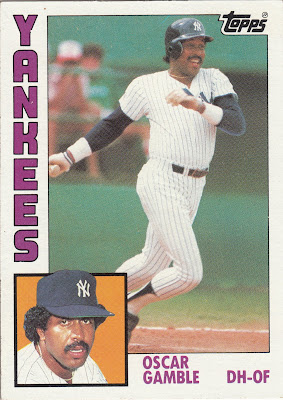 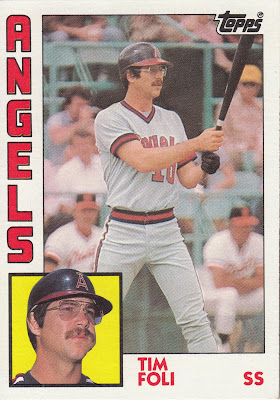 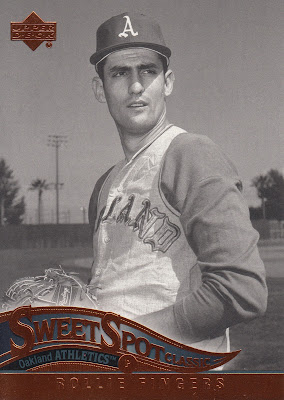 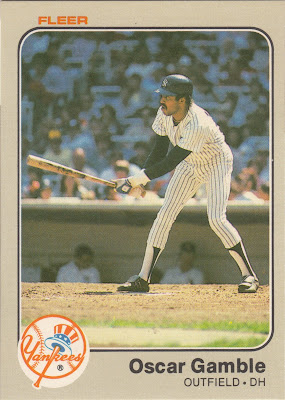 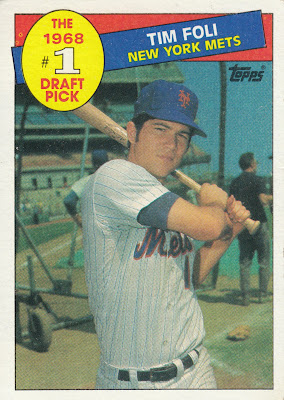 If you're ever in the Tampa Bay area, be sure to visit Wonder Water. I first started going there in the early 90's. It only took me 20+ years to realize I could buy random commons from them.
They're also on Twitter, @WonderWaterSpts.
Posted by Dan at 8:43 PM 1 comment:

In a best of 5 series, Charlotte won the first two games on the road. The series then shifted to Port Charlotte, where Daytona pulled out a win in a must-win situation. However, in game 4, with Charlotte leading the series 2-1, it took 13 innings for Charlotte to come out victorious. With 1 out and the bases loaded, Stone Crabs second baseman, Kean Wong (brother of Kolten) walked on 4 pitches, forcing in the winning run.

Charlotte were a fun team to watch. I even got to see a no-hitter thrown by Buddy Borden. They had the best record in the first half of the Florida State League season, going 45-25, but after some key players were promoted to AA, they ended up with a terrible second half with a 24-41 record.

I did manage to get some great autographs from this team.

I was even lucky enough to attend a game where 2 Tampa Bay Rays' roving coaches were a part of the field staff.

The End of the 2015 Florida State League Season...Well, for Me at Least

It's a best of 3 series, which Daytona was leading, as they the Threshers at home in game 1 by a score of 3-0.
The series then shifted to Clearwater, playing at the ballpark which I frequent the most since I live closest to it.

I am far from being a Phillies fan, but I was hoping for their FSL team to advance, only so that I could see a championship series take place, but alas, it did not happen. Daytona won game 2, 2-1, thus ending the Threshers season, and mine as well.

It was a fun season for me. My first full season of regularly attending games since 1999.

I visited 6 different stadiums, saw some impressive looking prospects, got to see Major League players working their way back from injuries, and of course, got a whole bunch of autographed cards to add to my collection.

It all started when the Lakeland Flying Tigers visited Clearwater in early April. My first autograph of the season was Scott Fletcher, the Detroit Tigers Minor League field coordinator. 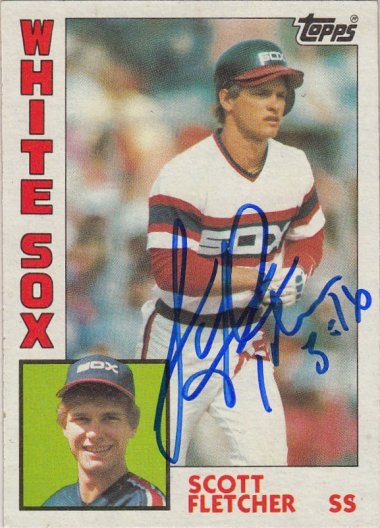 The final autograph of the season came from Clearwater Threshers pitcher, David Whitehead. 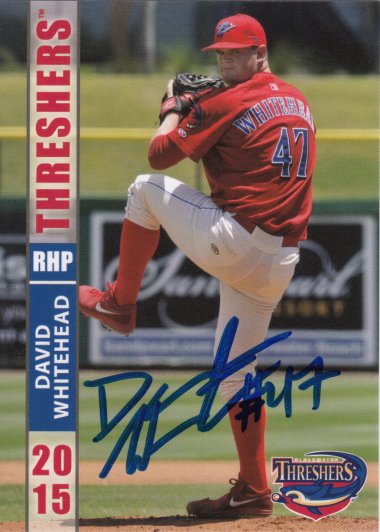 In between those 2, I amassed 140 autographed baseball cards and 2 8x10 photos. 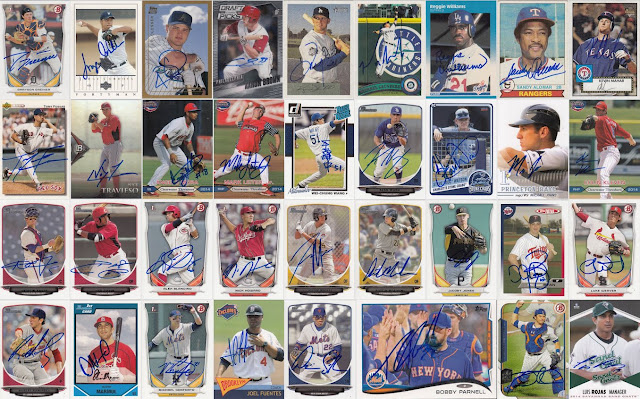 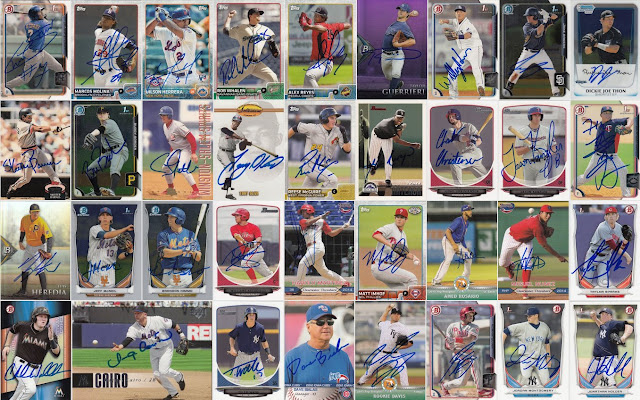 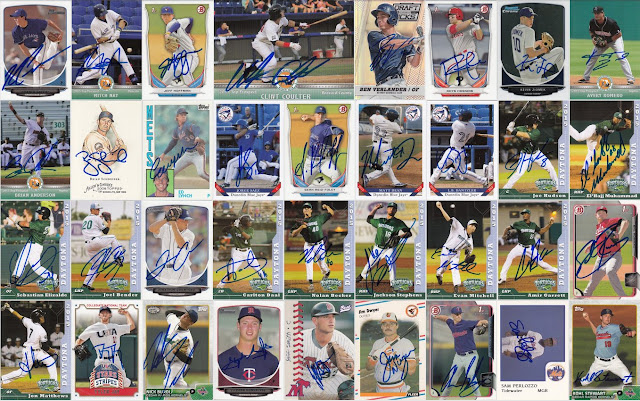 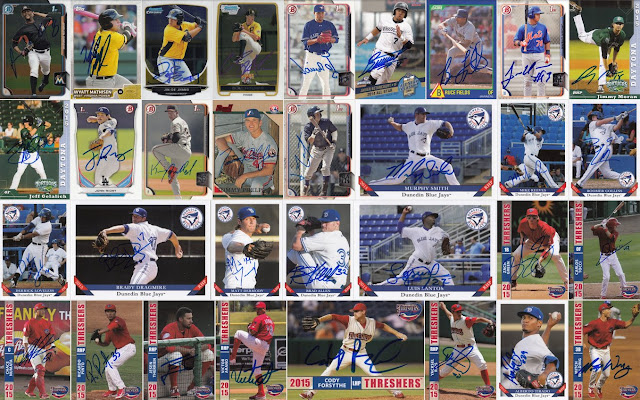 The two 8x10's were of were both on rehab assignments, Vic Black and Dillon Gee. Sadly, both of these guys seemed to have been ostracized by their club.
At the time I didn't have cards of them, so I opted on the photos.
It was good to be back to the FSL on a regular basis and returning to a hobby that I enjoyed so much.

Best of luck to both the Daytona Tortugas and Charlotte Stone Crabs.

Only 7 more months until the start of the 2016 Florida State League season.
Posted by Dan at 4:49 PM No comments:

Issued late in the 2015 Florida State League season, the Clearwater Threshers released their 29-card team set. I didn't finally get mine until yesterday, the final day of the regular season.

It was a great year for the Clearwater Threshers, the high A affiliate of the Philadelphia Phillies. They were first half champions, and yesterday, with a win over the Dunedin Blue Jays, they clinched the second half. A feat that hasn't happened the Fort Myers Miracle (Minnesota Twins) did it in 2009.
On Tuesday, the Threshers begin a best of 3 playoff series against the Daytona Tortugas (Cincinnati Reds).

As for the set, here they are in the order of how they were packaged. I did get 4 of the cards signed, so those will be mixed in.

My only complaint about the set is with the Matt Imhof card. The same image was used in the 2015 FSL Top Prospect set, which came out in June of this year.