I ordered a box of these from Blowout Cards over the weekend and they arrived today. 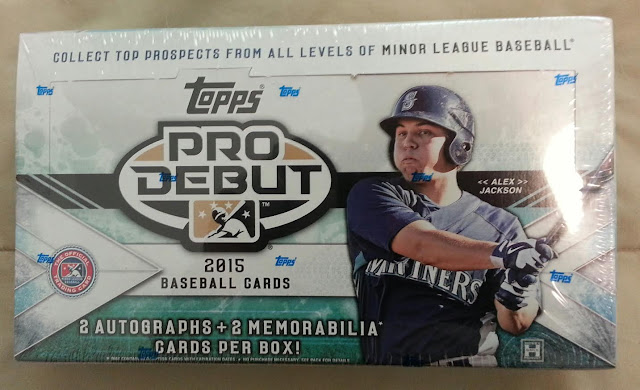 Aside from the 2015 Topps hanger box that I bought a few months ago, this was the first box of cards that I have bought in nearly 20 years. I think my last box was most likely a 1996 Fleer Excel.

I was eagerly awaiting the delivery of this box and couldn't wait to open all those packs. 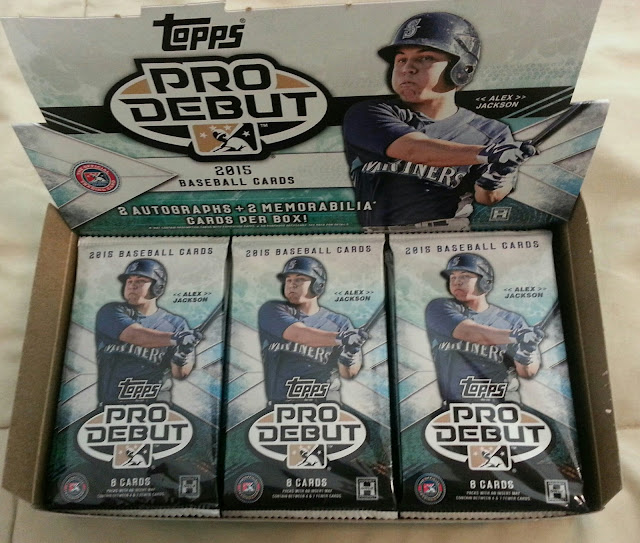 The first pack gave me the poster child of the product, Seattle Mariners prospect, Alex Jackson. 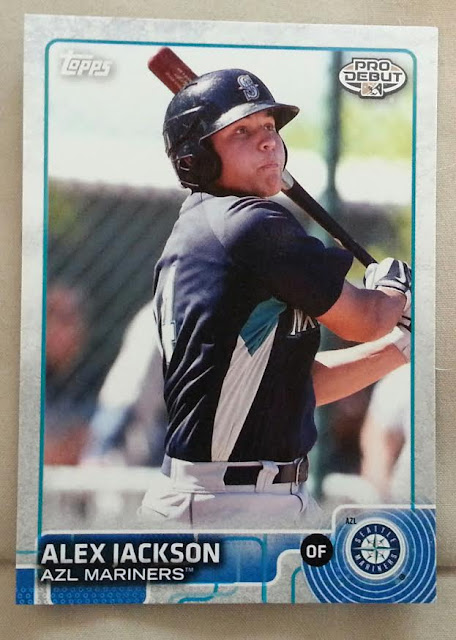 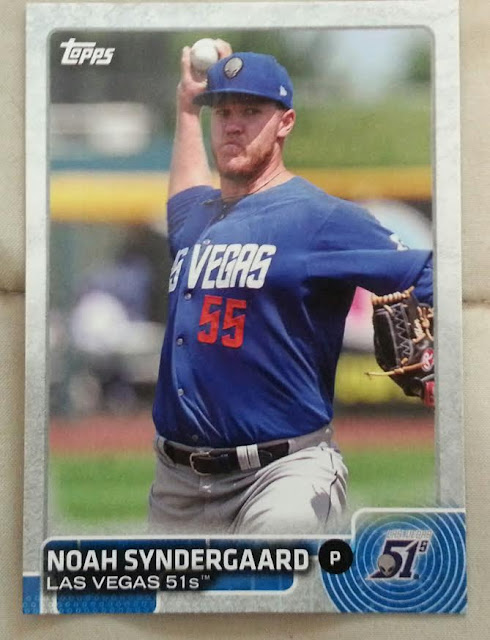 Here's my third pack. All 2 cards. I call this my Sox pack. A Boston Red Sox relic and a Chicago White Sox base card. 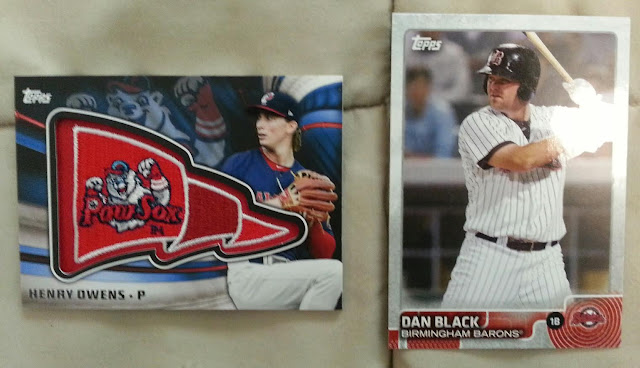 I know people seem to like relic cards, but if I bought a single pack of cards, I'd expect the number of cards stated on the pack, and would be disappointed to open a pack of cards with only 2 it.
The box promises 2 relics, so I know what to expect now.

Autographs are promised, too. Here's the first of 2 that I got, Washington Nationals prospect, Stephen Perez. 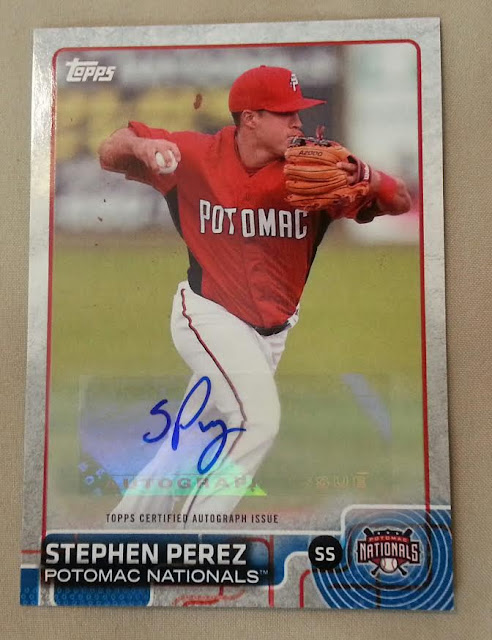 How exciting! Stephen signed a sticker which someone else affixed to this card. 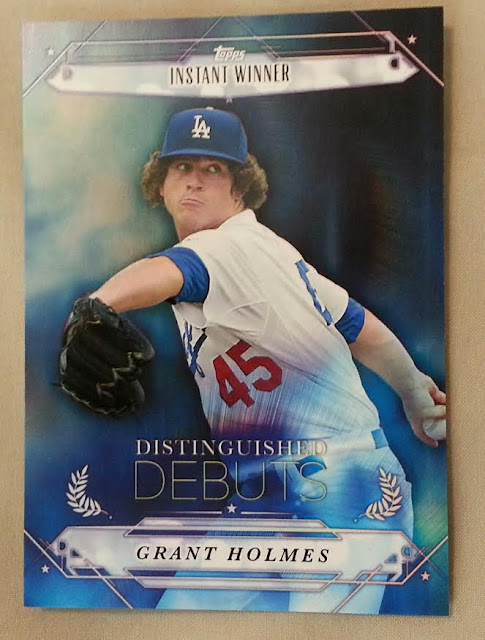 I was confused at first with the heading of the card, which reads, "Topps Instant Winner." I thought I won something, but it turns out it's just a headline for this card about Grant's debut.

This pack was interesting. Out of the 8 cards in the pack, 3 of the players were ones I already have autographs of. 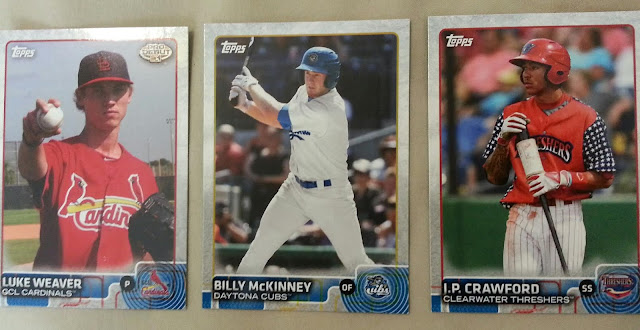 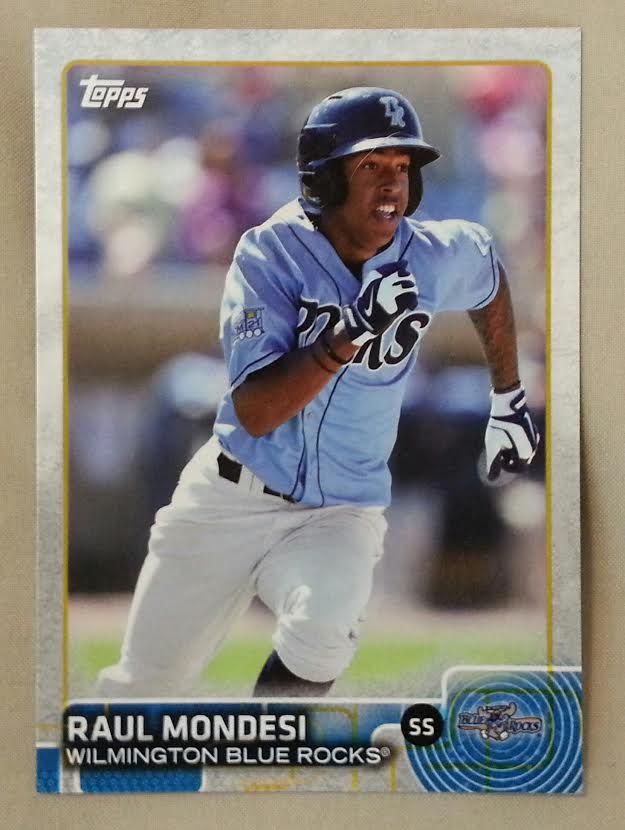 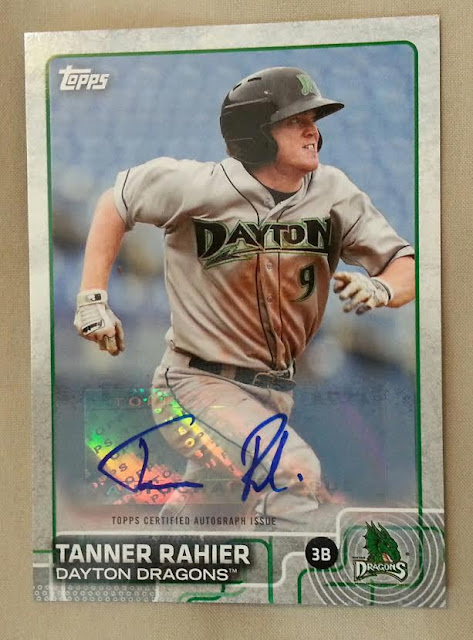 Tanner hasn't played this season because he has been suspended. In March, he was intoxicated and arguing with a woman outside of a pizza restaurant. He ended up throwing a rock at her, knocking her unconscious.
I'm guessing the decision to include his autograph in this set was made before the arrest.

Finally, an insert I can be excited about. New York Mets prospect, Michael Conforto. 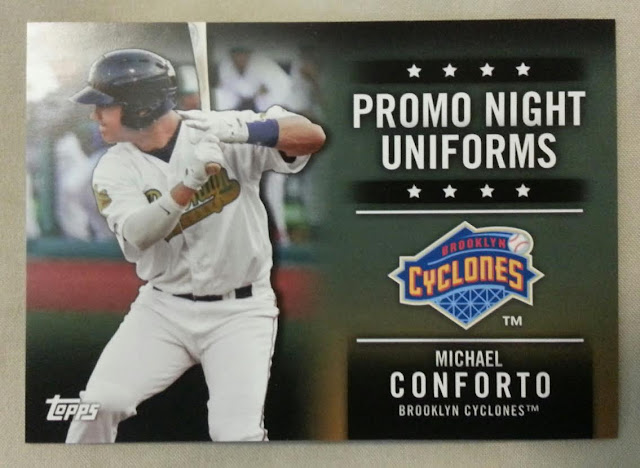 The lone parallel in this box was a gold one, numbered 41 of 50 of Boston Red Sox prospect, Trey Ball. 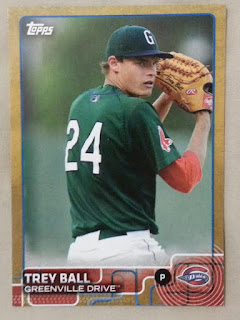 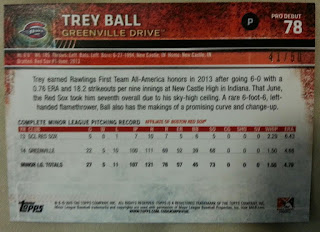 Some more inserts that I pulled were of Nick Gordon, Kyle Freeland, Alex Verdugo, and Tim Anderson. 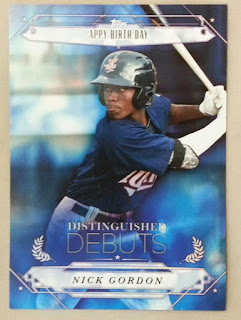 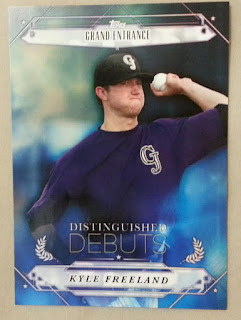 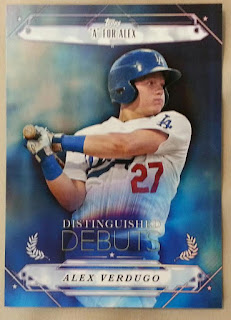 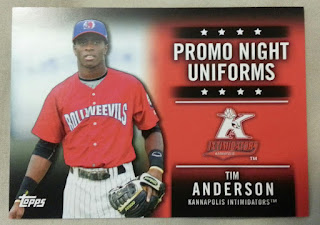 Here's a nice string of base cards that I pulled in consecutive packs. Kris Bryant, Michael Conforto, and Joey Gallo. 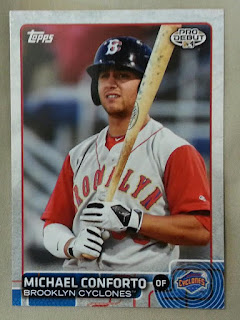 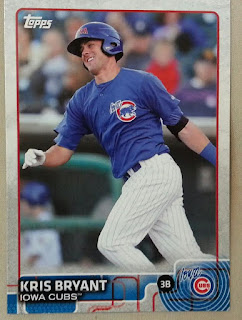 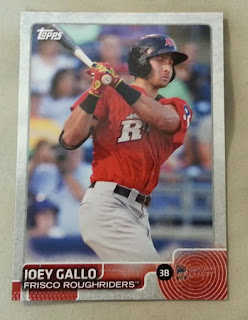 The penultimate pack revealed my second promised relic. Just like the first relic pack which seemed to have a theme, this one did as well. My Dodgers pack. 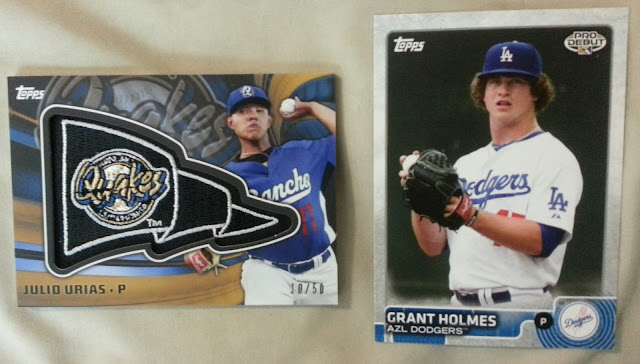 At least this relic is a little better, numbered 10 of 50.

Sadness as I've reached the end. 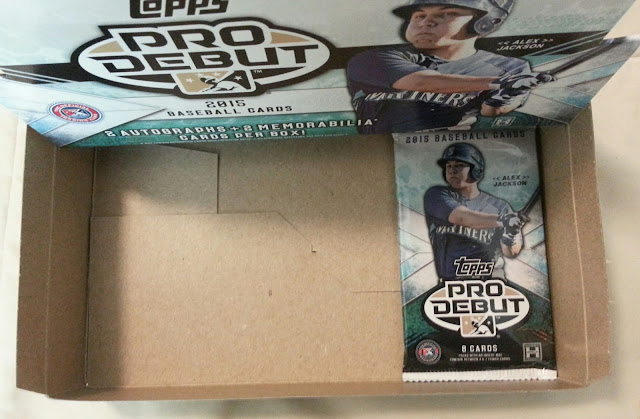 Overall, I'm very pleased with these cards. Out of this whole box, I don't think there were any duplicates. I found that to be very impressive.