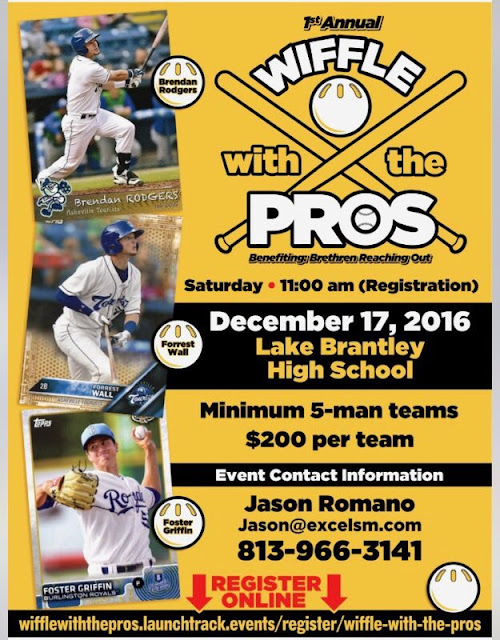 Stranger Things: My Favorite Autographed Cards of the 1980s 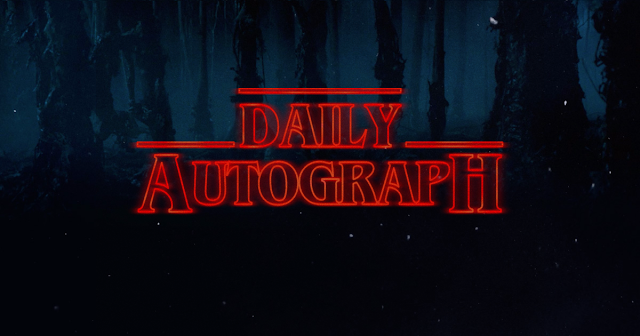 With Netflix's latest hit, Stranger Things being all the rage. I decided to scour my website, DailyAutograph.com and pick my top 10 favorite autographed cards from the 1980s.

So, in honor of the 1980s themed TV series, here are my favorites:


These are the only 2 cards I have signed from this set. I try to avoid getting cards signed with pre-printed signatures on them. Unfortunately, these were my only options at the time.

Okay, not necessarily my favorite, but Duffy and Duffer (surname of the creators of Stranger Things) looked similar.


I didn't have much to choose from in 1982, but this Minor League TCMA card is special to me because it was my 1,000th signed card in my collection.


Of course, this list is going to feature a Mets card. Keith's very first Topps card as a Met is a good place to start.


This was the year that I started collecting baseball cards. I have 50 cards signed from 1984 sets, but choosing a favorite was easy. When I first pulled this card from a $0.30 pack 32 years ago, it instantly became a favorite. I wasn't at all familiar with the man behind the catcher's gear, but that pose from that vantage point hooked me. I was so infatuated with this card that I had it displayed on a bulletin board in my bedroom. I met Steve in 1999 and it was such a thrill to have him sign this card for me.


I thought it was neat in 1985 when Topps highlighted #1 overall picks in Major League Baseball drafts throughout the years. I really liked the look of this card and was happy how it turned out.


The card that started it all. My very first autographed baseball card. In 1987, it was a major deal to not only have a Canseco card, but getting his autograph that year was icing on the cake.


George Bamberger was the Mets manager when I first became a fan. It was pretty special to meet him over a decade later.


I love how this turned out. Whitey added his HOF inscription without me even asking.


I don't remember Mickey Morandini ever going by "Mike," but I liked the look of the card and the uniqueness of having a Mike Morandini Minor League card signed.