The Target near me finally got 2015 Topps series two packs in stock. They had them in many varieties, single packs, hanger boxes, and value packs. I went with the value pack. 36 cards for $4.99. 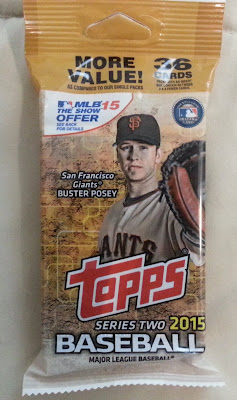 It ended up being a really underwhelming pack of cards.
Derek Jeter makes an appearance in series 2 on the New York Yankees team card. 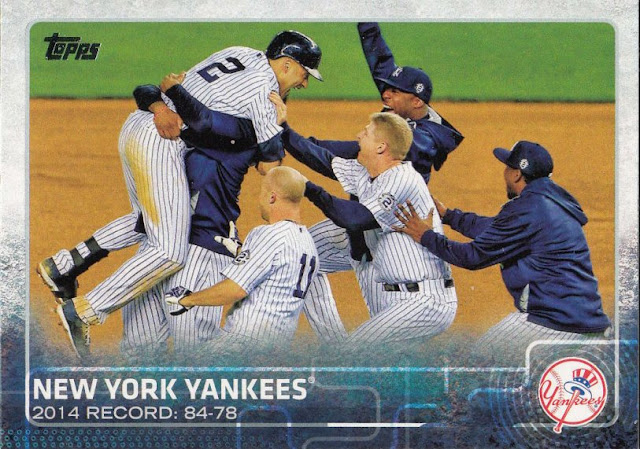 The other team card I got was of the Miami Marlins. 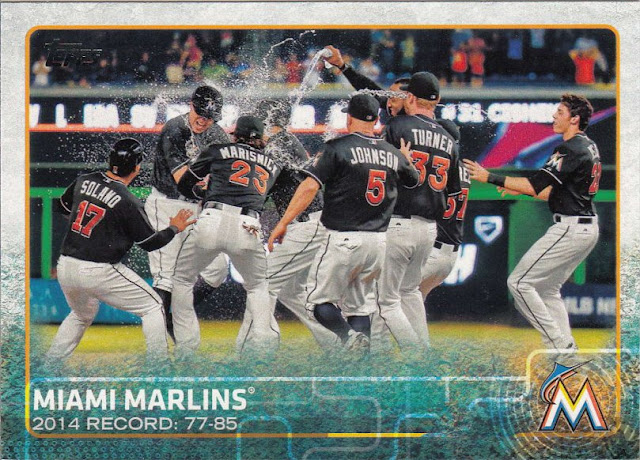 Five players with their new teams showed . Dee Gordon with the Miami Marlins, Jimmy Rollins with the Los Angeles Dodgers, Tyler Clippard with the Oakland A's, Brandon McCarthy with the New York Yankees, and Brennan Boesch with the Cincinnati Reds. 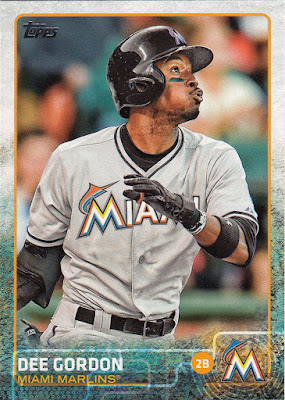 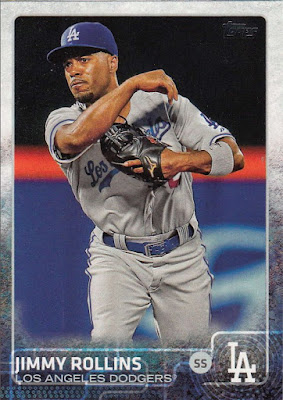 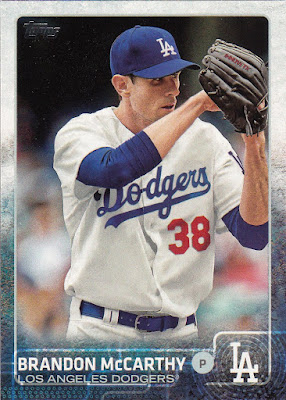 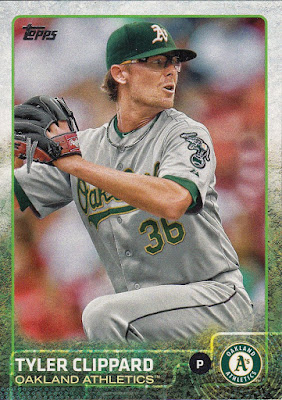 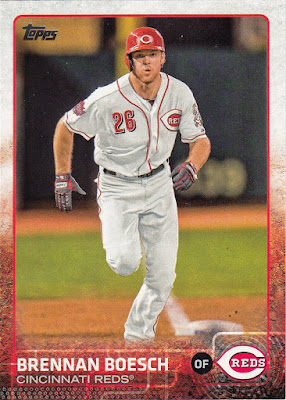 A couple of cards with the rookie card insignia appeared, Brett Bochy and Jung Ho Kang. 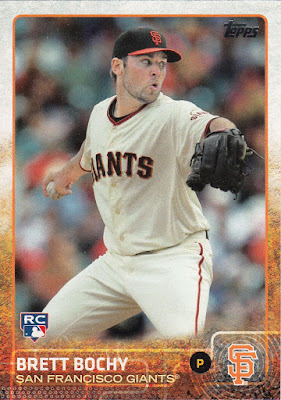 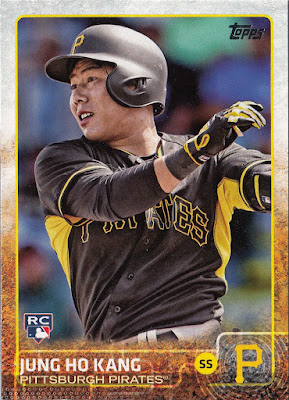 Even a future star/all-star rookie in Nick Castellanos. 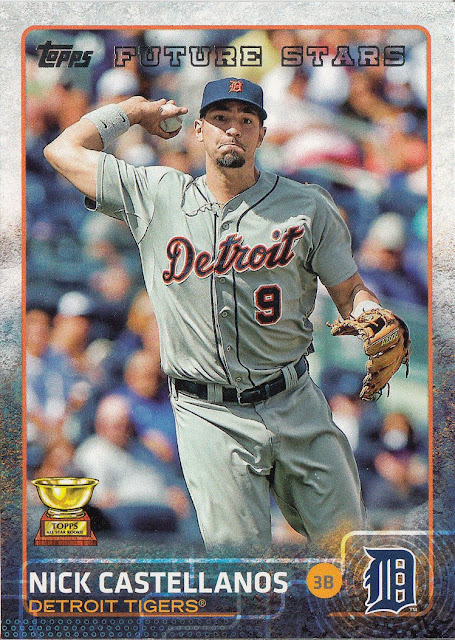 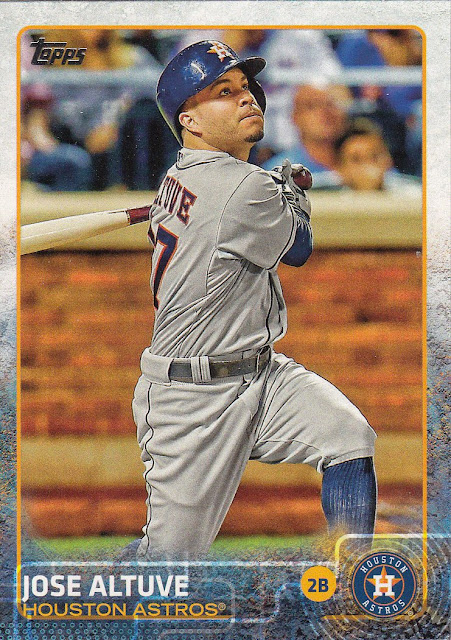 I did get one New York Met in this pack. 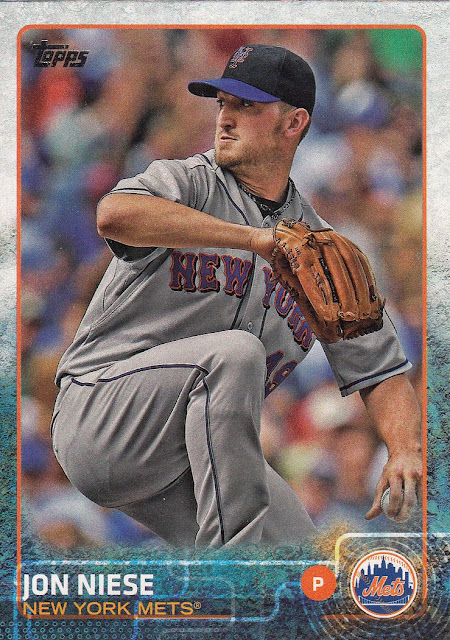 Interestingly enough, I had read about this Jon Niese card last week on the This Way to the Clubhouse blog.
Mark keenly observed that the Mets hadn't worn this particular jersey with a black cap the 2011 season. Makes no sense for this image to show up on a 2015 baseball card.

As for the inserts in the pack, I pulled these 4 plus a game card. Comedian/actor, Kevin Hart wears the White Sox throwback while throwing out the first pitch. Topps celebrates Prince Fielder's first home run. 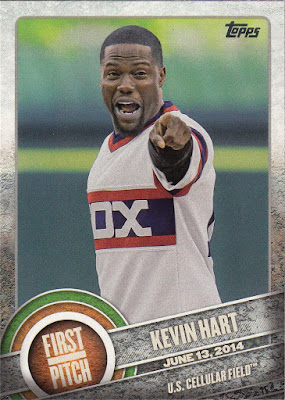 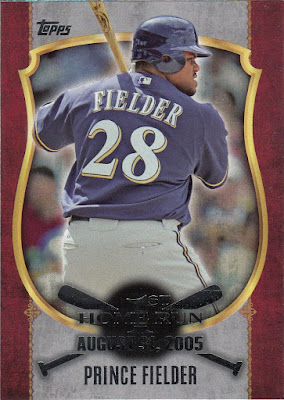 Matt Adams is acknowledged as being a Heart of the Order guy in this new subset. 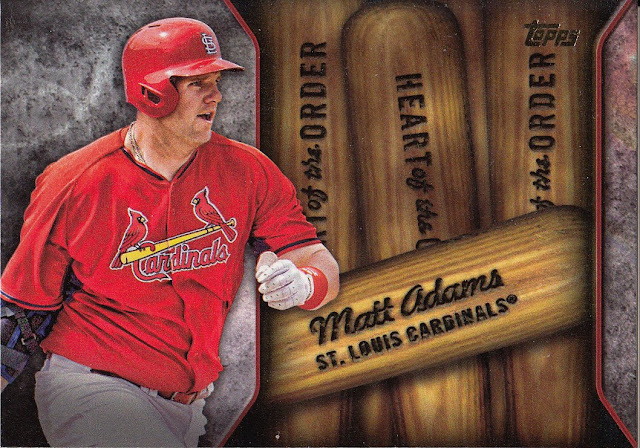 Topps did an excellent job of making bats look like loaves of bread in a deli.

I think an appropriate name for this new set should be Hearth of the Order.

Hall of Famer, Ozzie Smith gets a card commemorating him breaking the assists record in 1994. 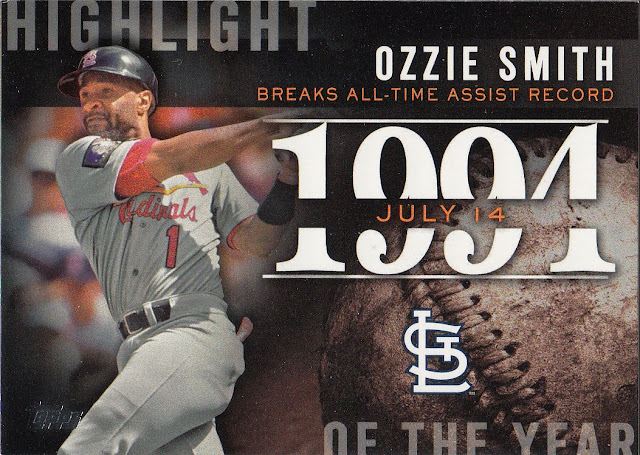 Finally, I got a Call Your Shot game card. I pulled one of these in a series one several months ago and still haven't scratched it. 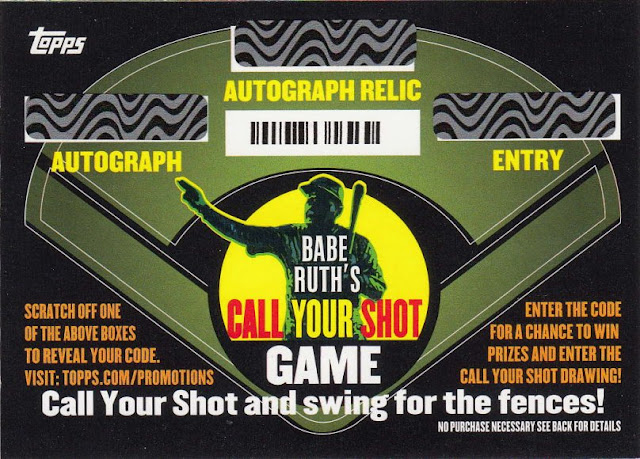 I like the look of this set a lot. Just not sure I want to buy enough of it to complete a full set.
Posted by Dan at 6:26 PM