As an autograph collector, this was my least fun year in the hobby. Screens to protect the fans from foul balls were made mandatory at all stadiums. While I agree that the screens were necessary, they also hindered the autograph experience.

The minor leagues made some drastic changes this year. The High-A Florida State League suddenly became the Low-A Southeast League. The style of play was different. The games were longer. Teams had players with fewer cards. Series were longer due to COVID-19, thus making the schedule unbalanced, where teams wouldn't face each other. Looking at the schedules for the 2022 season, it looks more of the same. For example, the Jupiter Hammerheads (Low-A affiliate of the Miami Marlins) did not travel to Clearwater this season and looking at next season's schedule, they won't be traveling to Clearwater again.

Being in my late 40's, chasing down young ballplayers for barely legible signatures was something I found myself questioning many times this past summer. I was slowly losing interest. Not to mention, standing outside in the Florida heat is not fun, nor is it very safe. At some point, I had to put my health above standing for several hours in unshaded areas hoping for a signature.

A few weeks ago I decided that I would be okay with 'retiring' from collecting autographs. I strictly collected as a hobby. I never sold any of my autographs. I posted my entire collection of unsigned cards for sale on a couple of local sites. 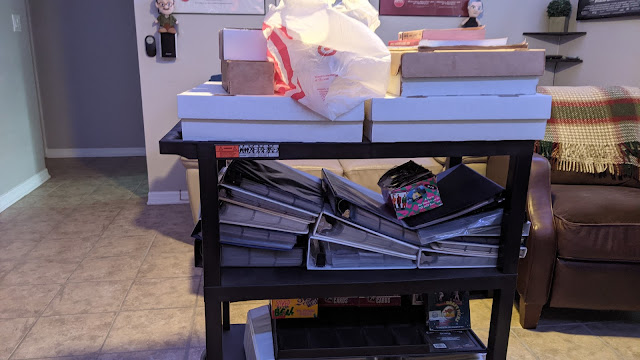 After a few weeks, I had a couple of buyers come to take a look at the collection. Today, it became a reality. A buyer paid me my asking price. My entire collection was sold (minus the autographs, I'm still keeping those). I no longer have cards to potentially get signed. Nothing to bring to future games, nothing to send through the mail. Everything is gone. 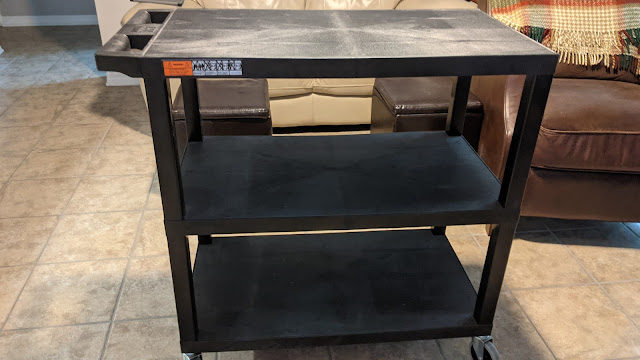 Did I make a rash decision? Probably but I'll adapt. Will I miss spring training? Not so much the standing for hours but I will miss the friends I made throughout the years.

Autograph collecting has been a good hobby for me. It got me outside my home and helped me meet some great people. I don't have any regrets, at least not yet. We'll see if I have the itch to get out there come February when spring training starts up.

I still have 75 outstanding TTM requests, so I might have some autographs still trickle in. Though, a lot of time has passed since I last sent any out, so it's looking less and less likely that those will find their way back to my mailbox.

My site, dailyautograph.com will still continue. Although now it looks like it'll have a definite finale.

Thank you to all the readers, followers, and friends that I made online and in person. I look forward to seeing your collections grow. You'll just have one less person to compete for that autograph.